Nice day in the P

IBA Member
#43
Don't know what happened above tried to say nice day in the Peak District with a picture in the sun of The Knights Table Buxton
But hy ho you get a picture of Potter Heigham Bridge
Think I will go for a pint JC.

#44
Firstly I need to apologise in the delay up dating the current standings. I have been feeling a little sorry for myself, I was coming to the the European RTE from work, unfortunately less then an hour before leaving work I managed to break my left hand in two places, so currently my hands in plaster.
So yet again my IBAUK luck strikes again.

If you have issues please email me.

#45
Myself and Rob Hook had a great weekend. Picked up every location North of Manchester,
and a few in between. (37)
Highlights, 1. Slight navigational error while looking for petrol in the Lake district,
leading to crossing the Wrynose and Hardnott Passes in the snow.
2. For our first night in the Britt Butt Hotel. We should not of chosen Inverness on 3rd March. Stuck it for 2 hours.

Brrrrr
3. The road to the Glenelg Ferry Shop was just like the Alps...Even down to the snow!!
4. 2285 miles door to door

IBA Member
#46
Well done lads !
At this time of year that's impressive. You cant have many left and its only early March.

IBA Member
#47
Wow ee I am impressed that's great I did laugh about the Hardnott and Wrynose I think twice in Summer if its a bit damp.
Well Done again just brilliant. JC. 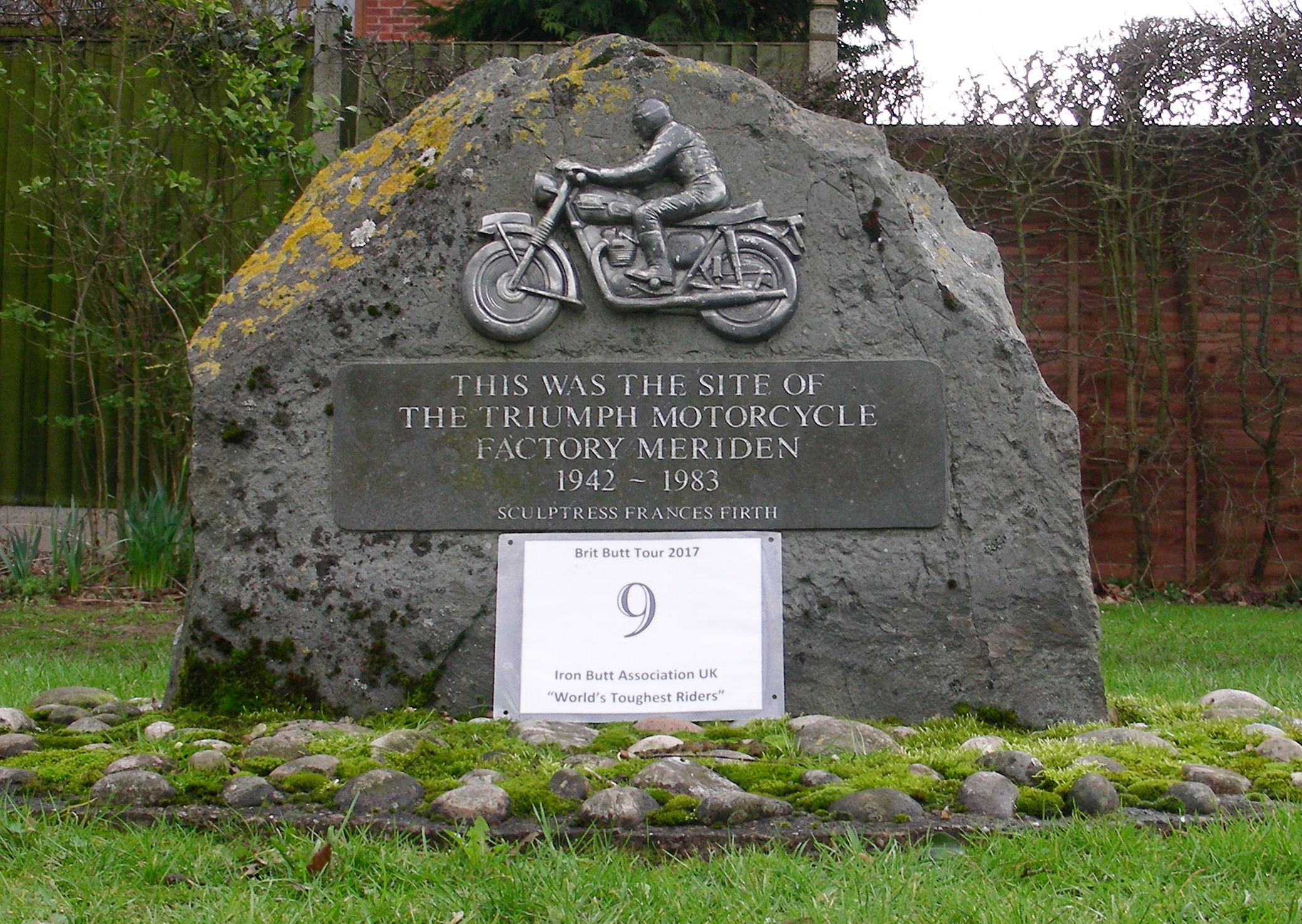 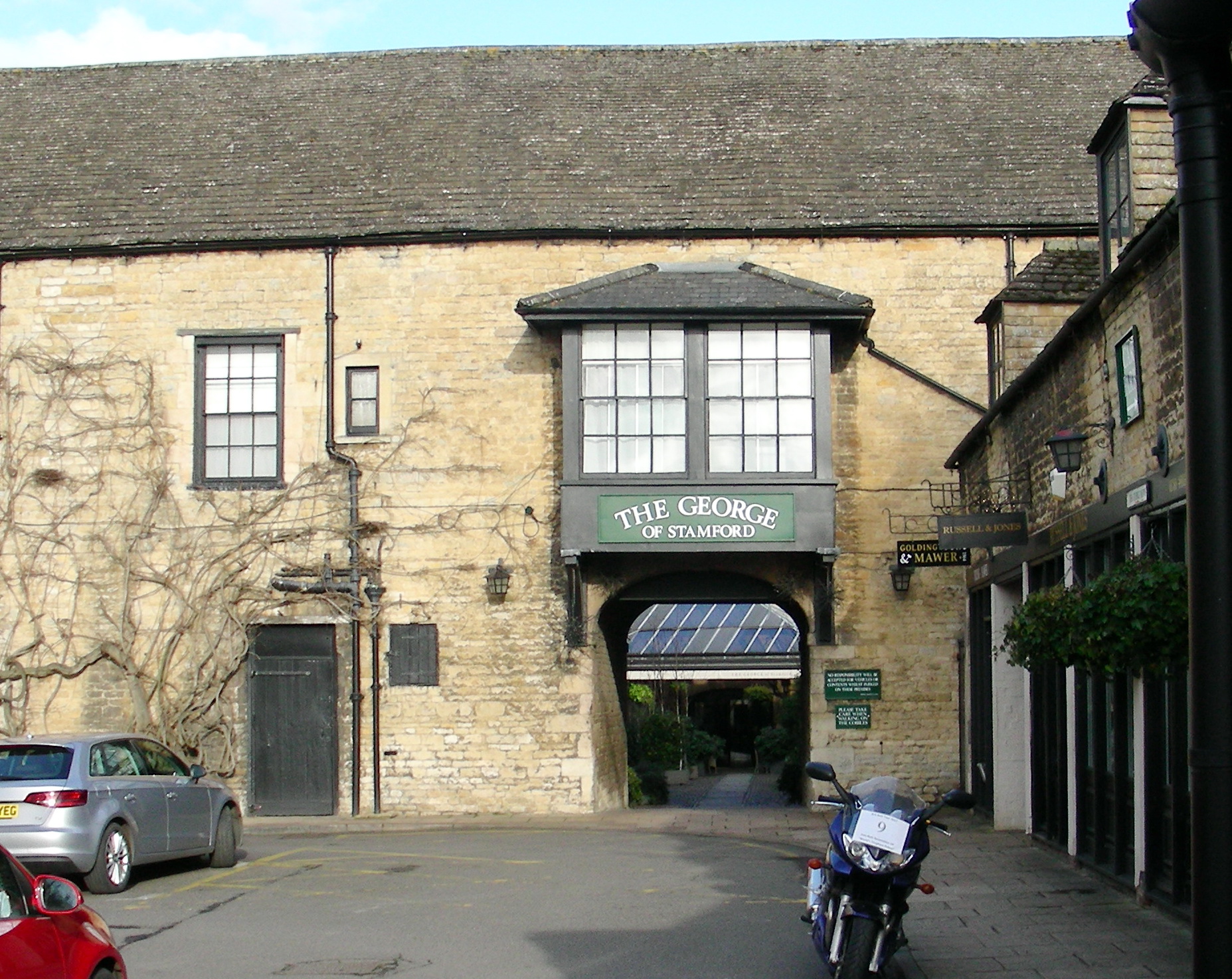 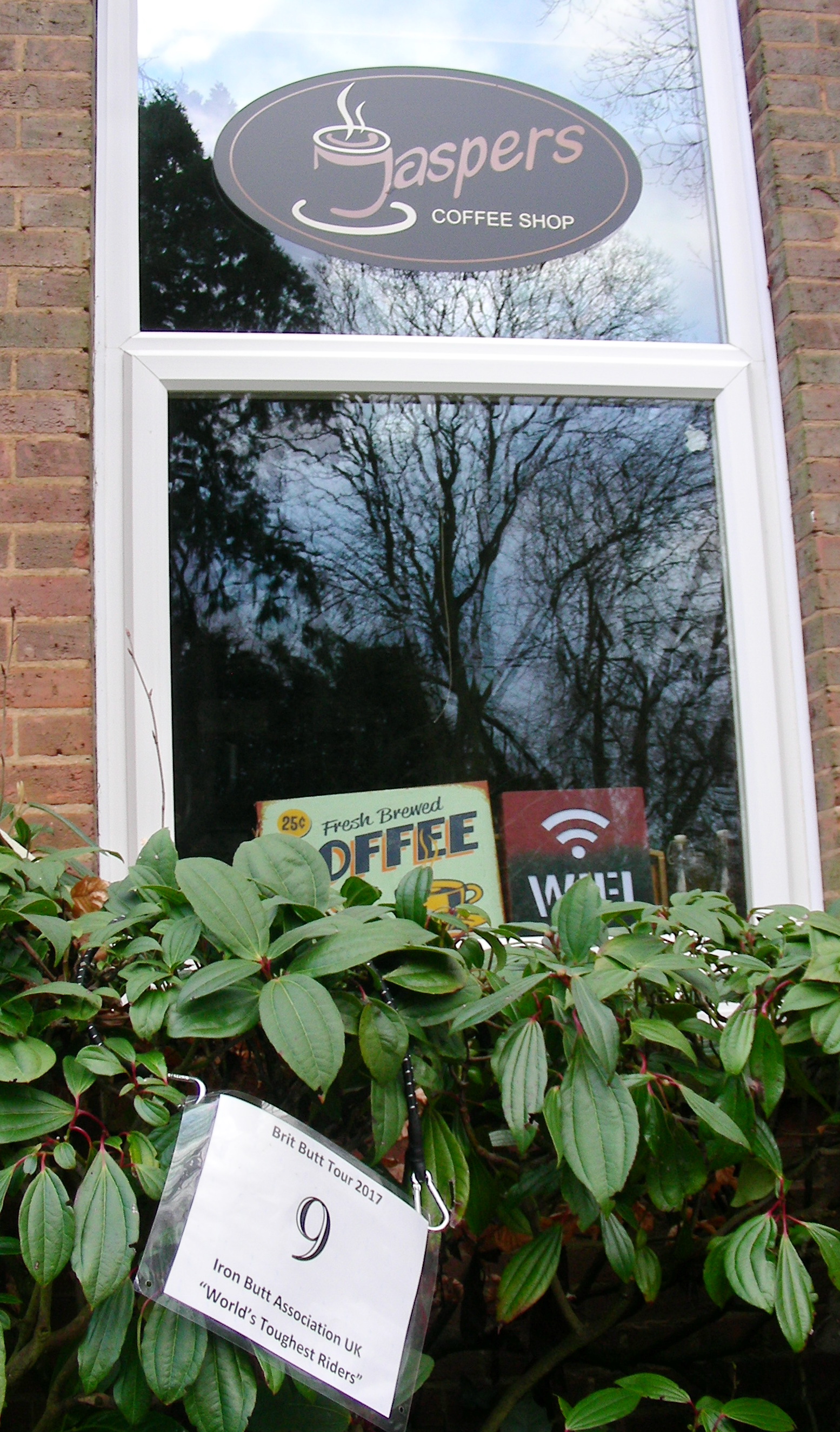 Got to Jaspers at 4:40 on Saturday afternoon, looking forward to coffee and cake. Alas, it was shut. Oh well... 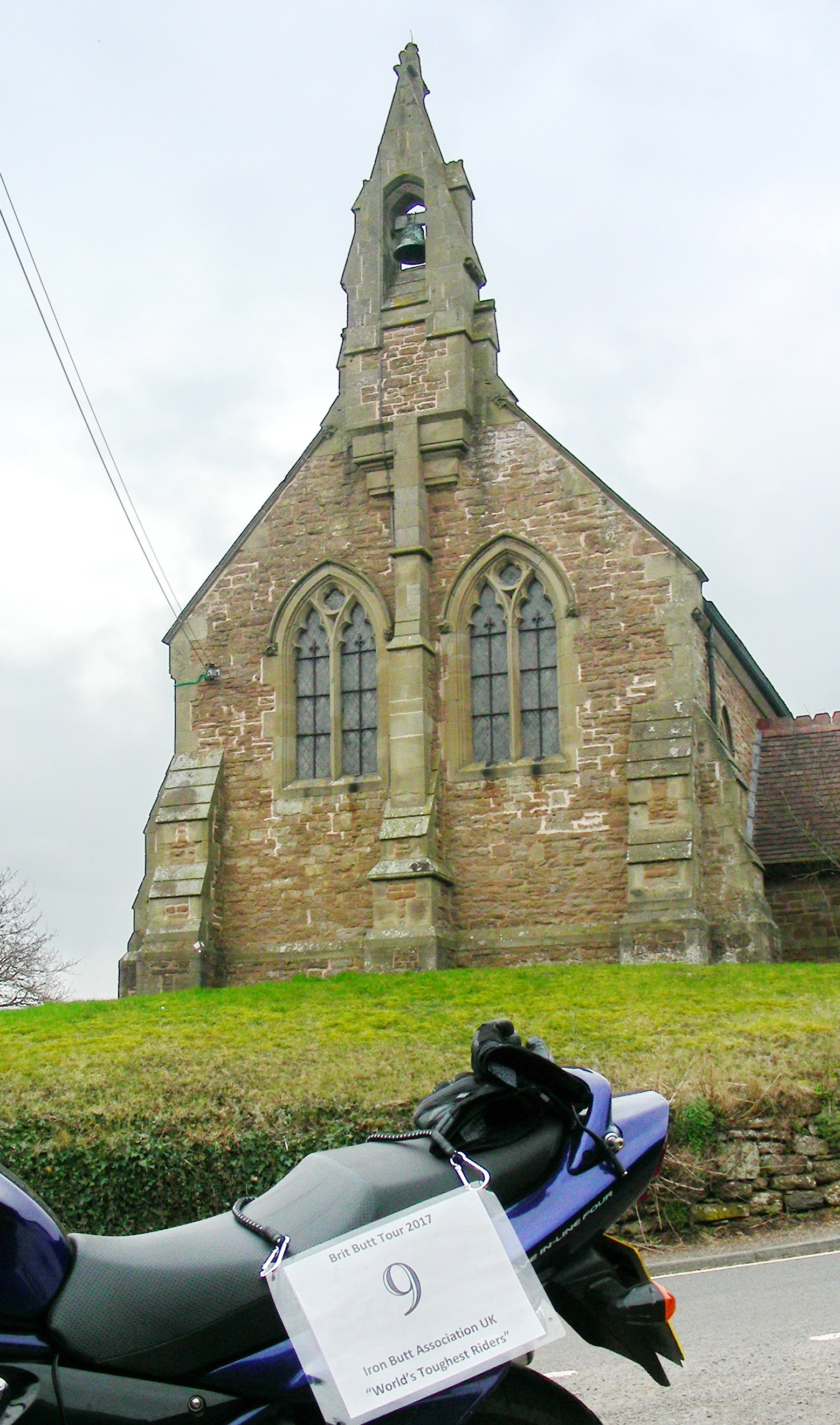 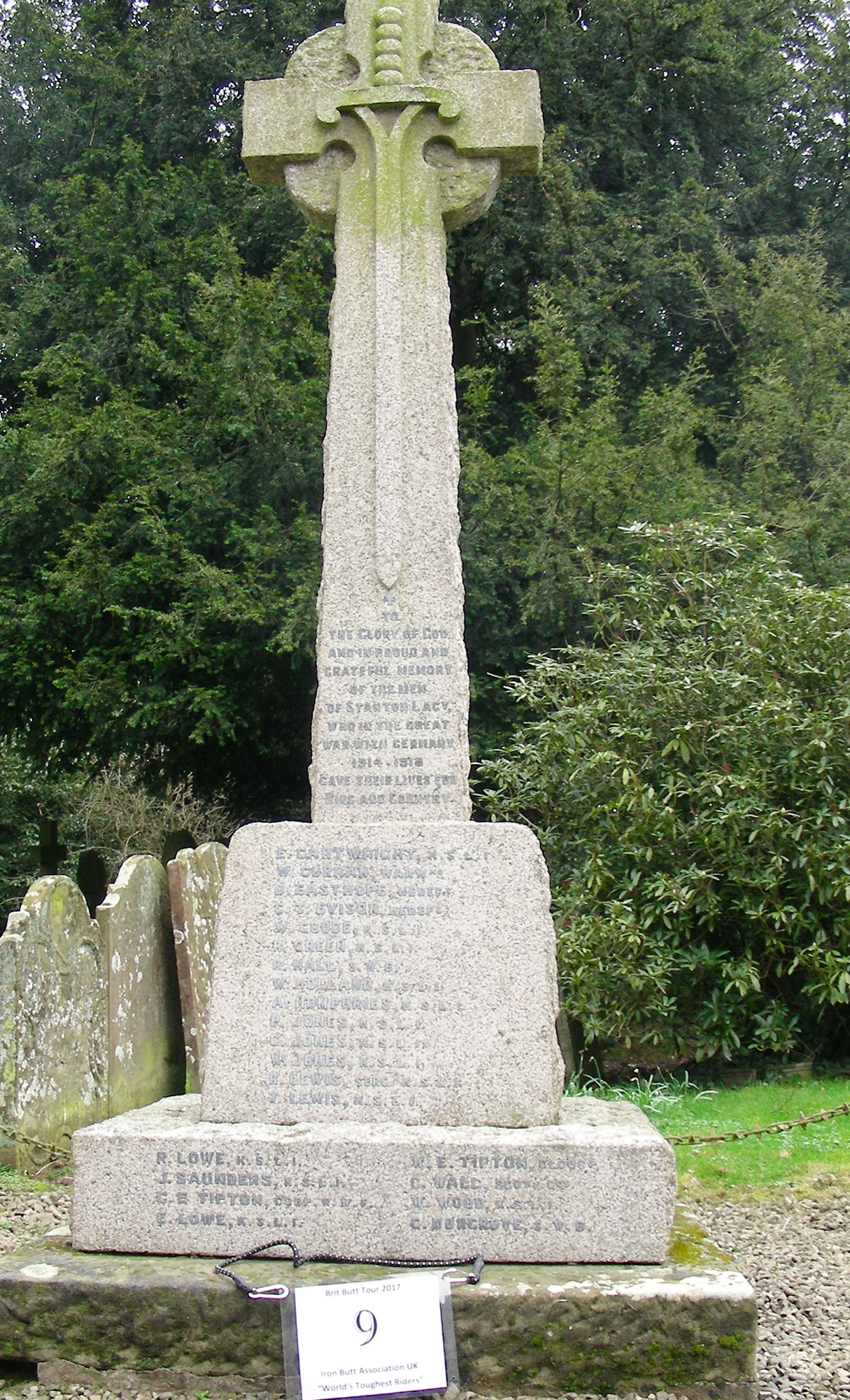 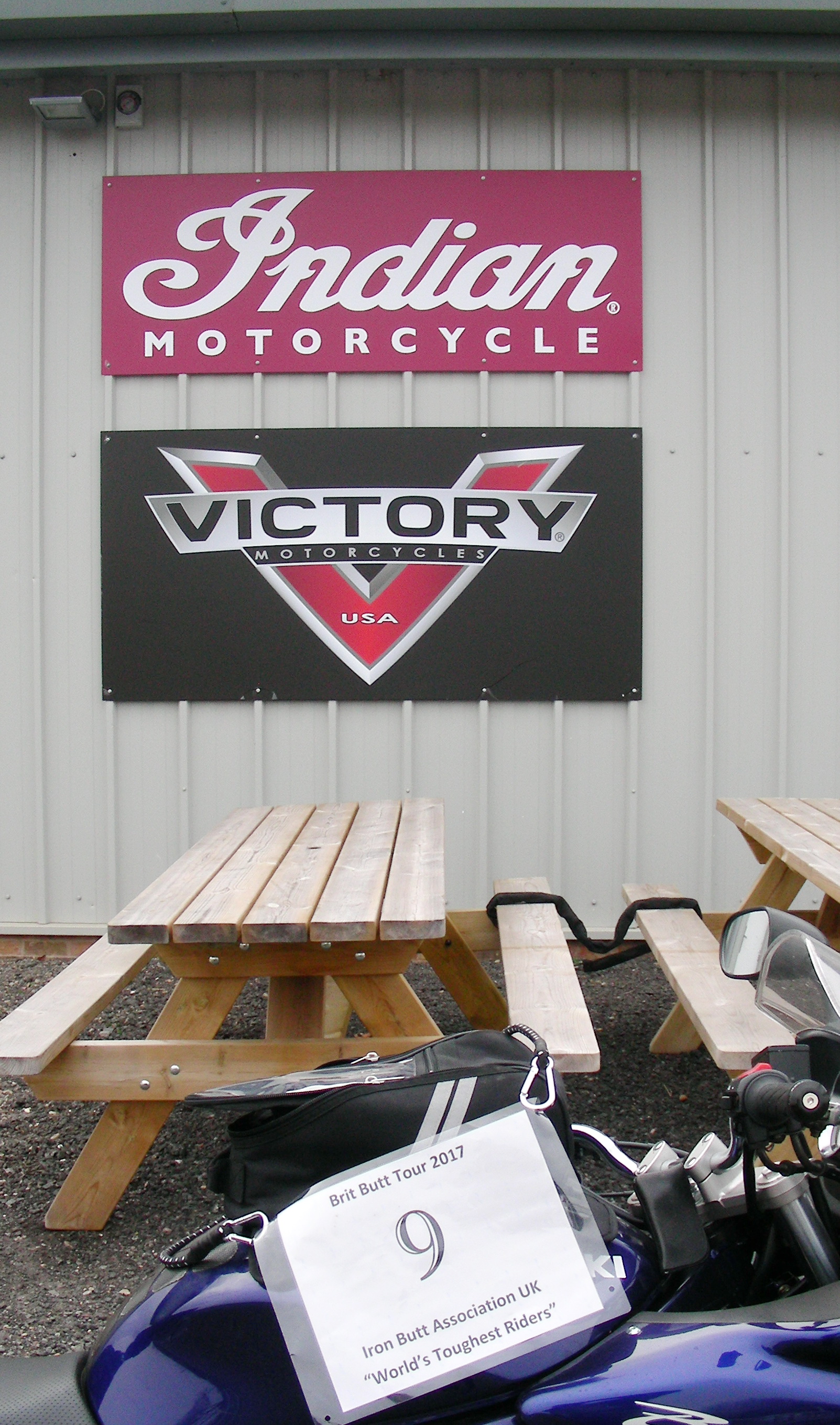 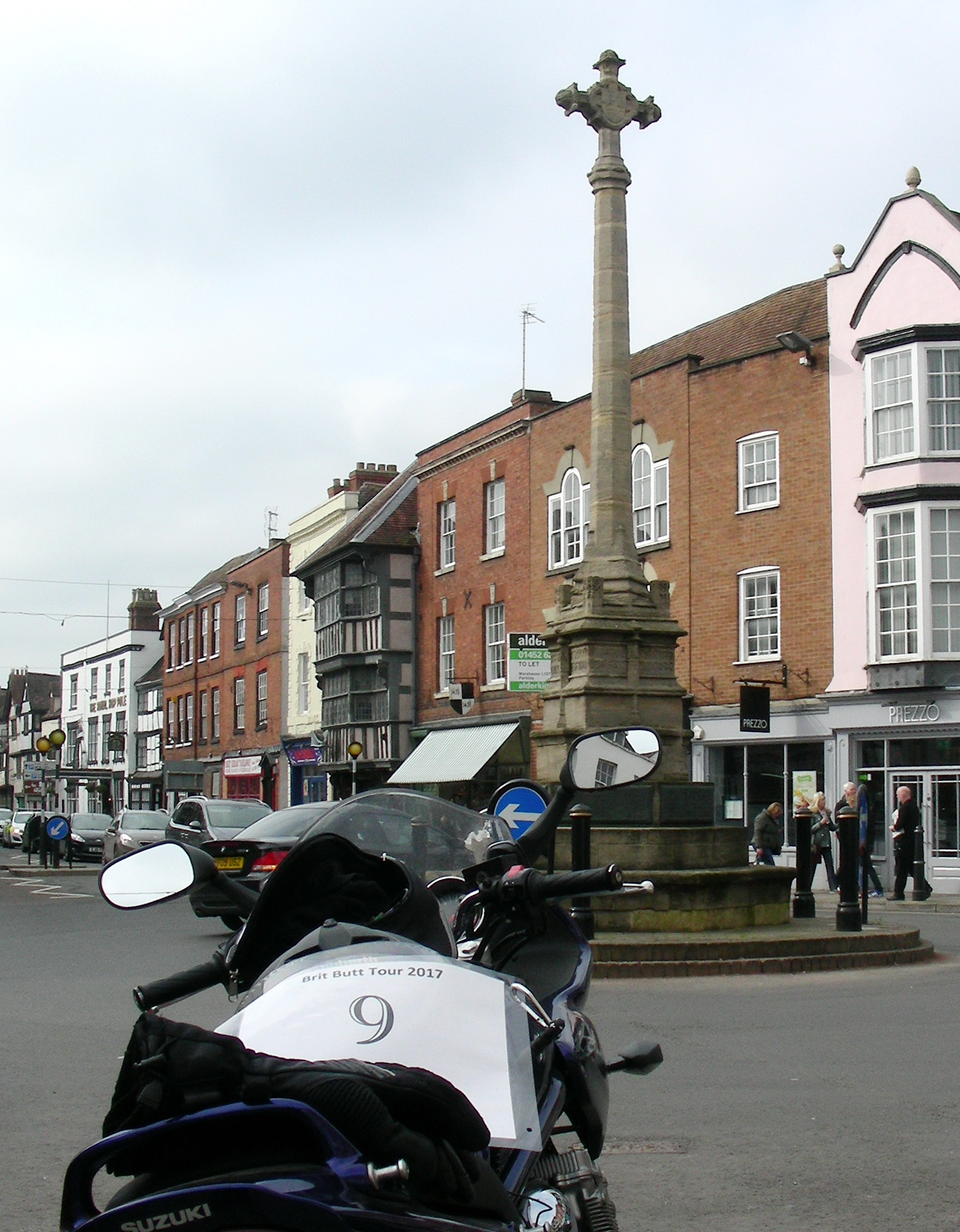 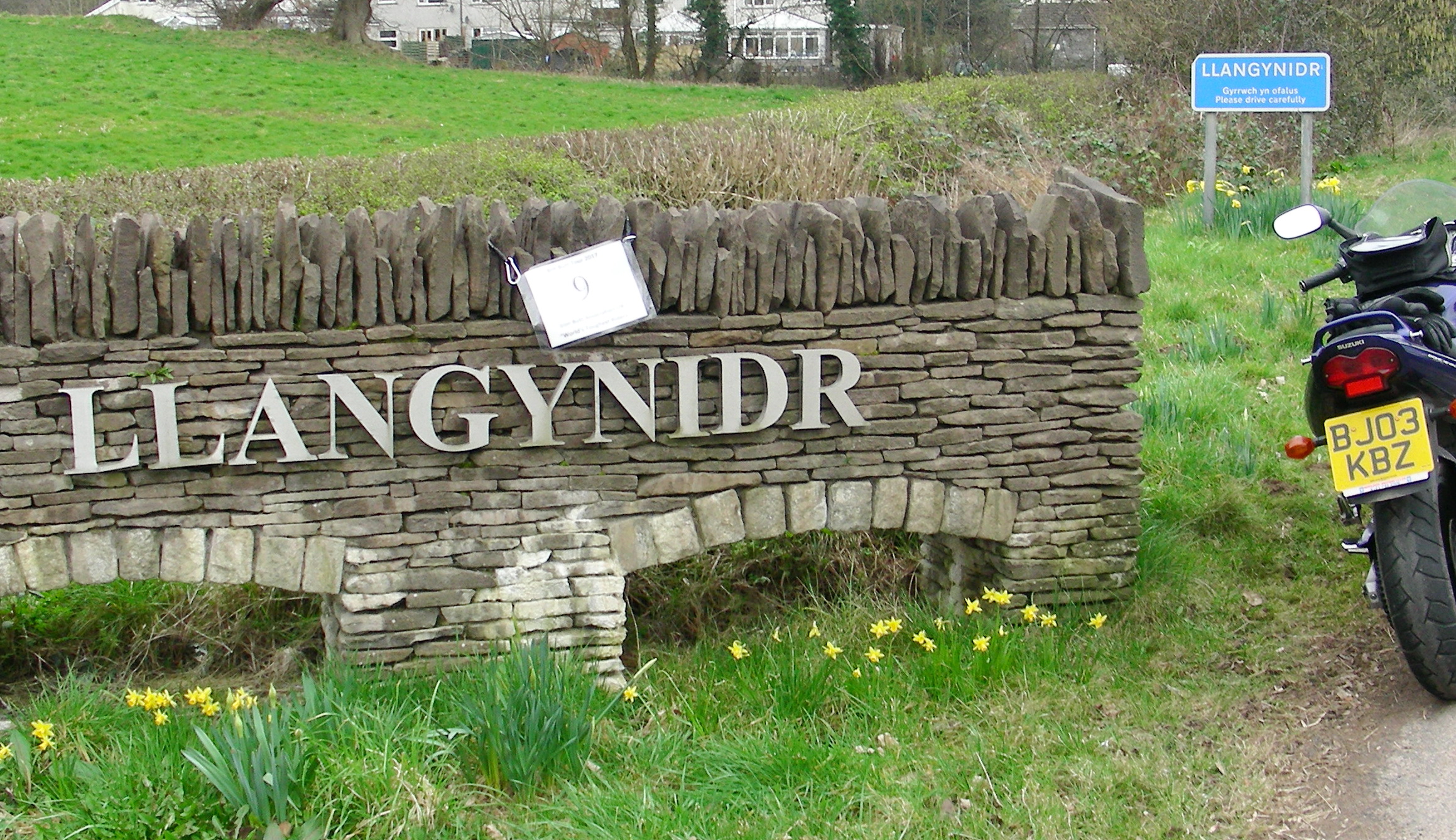 IBA Member
#52
A lovely day yesterday, though a bit chilly first thing. Another four ticked off... 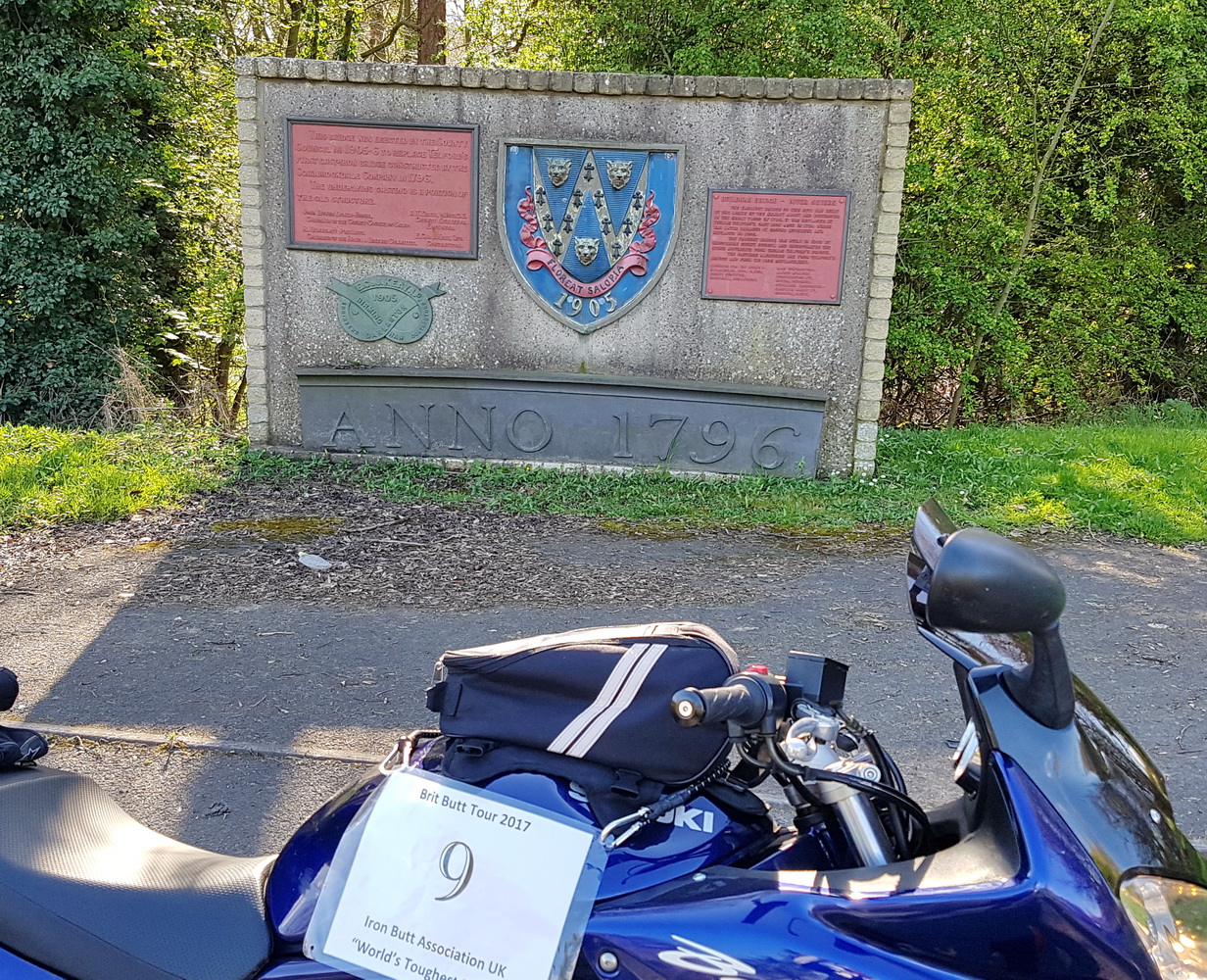 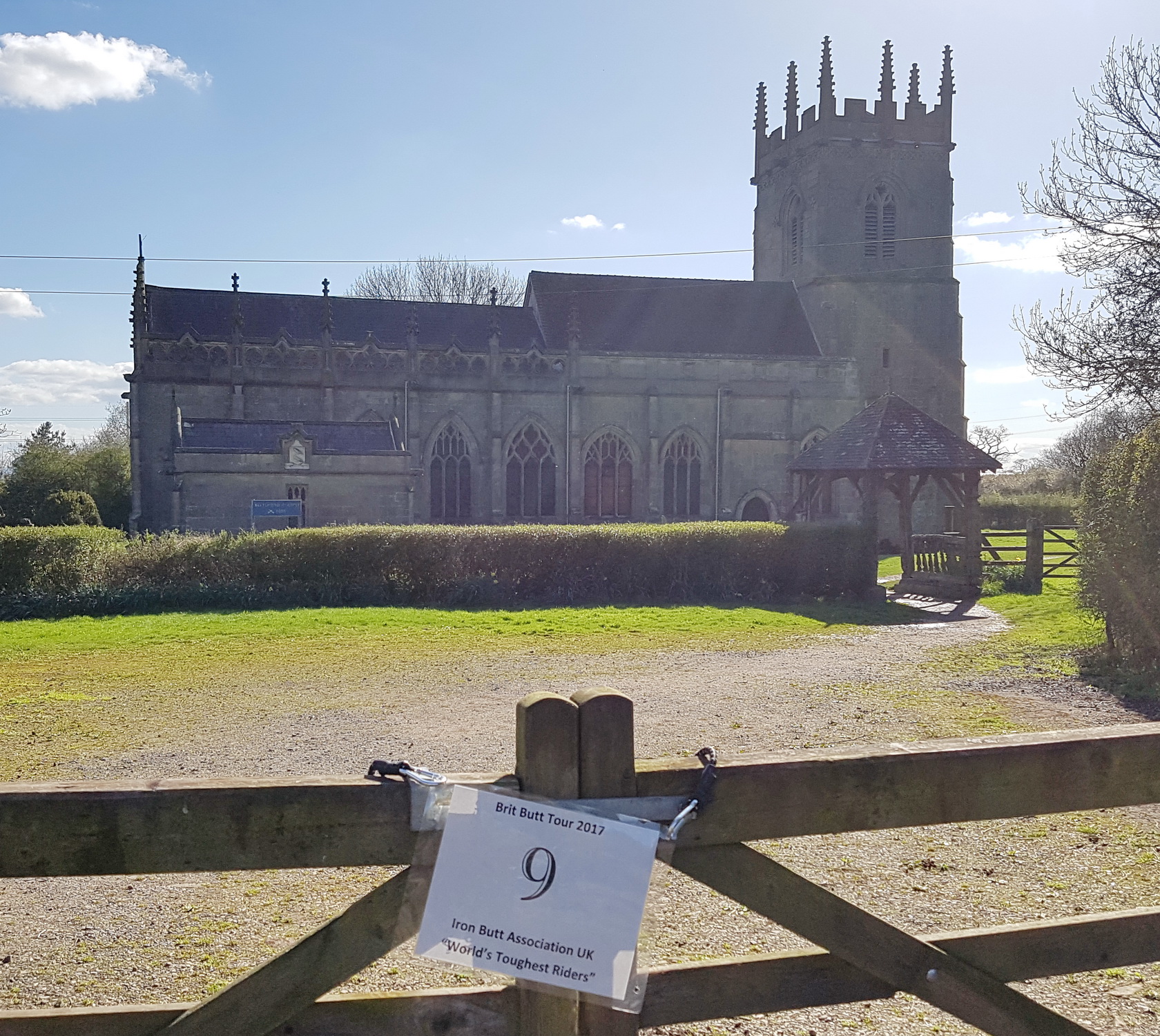 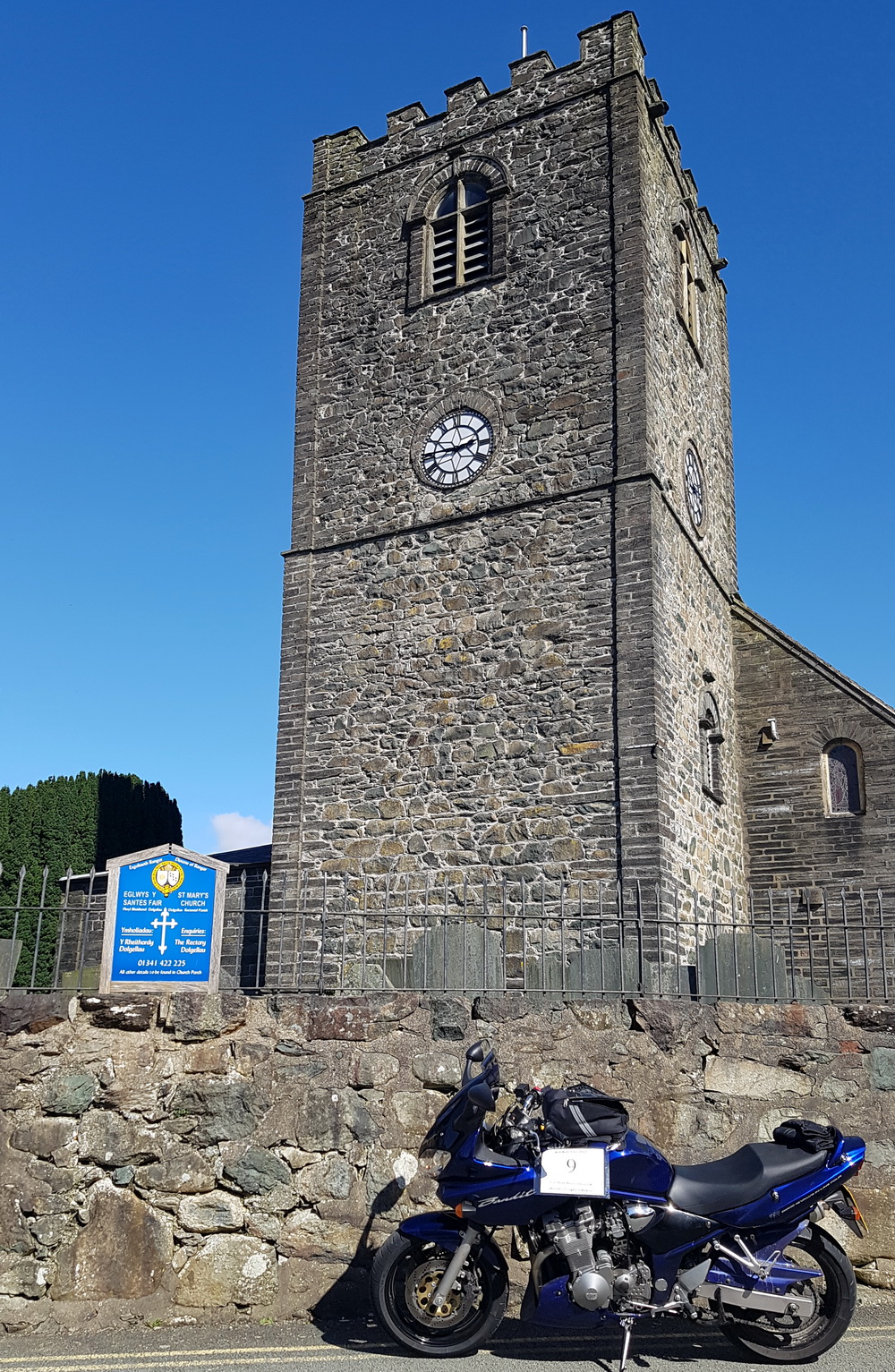 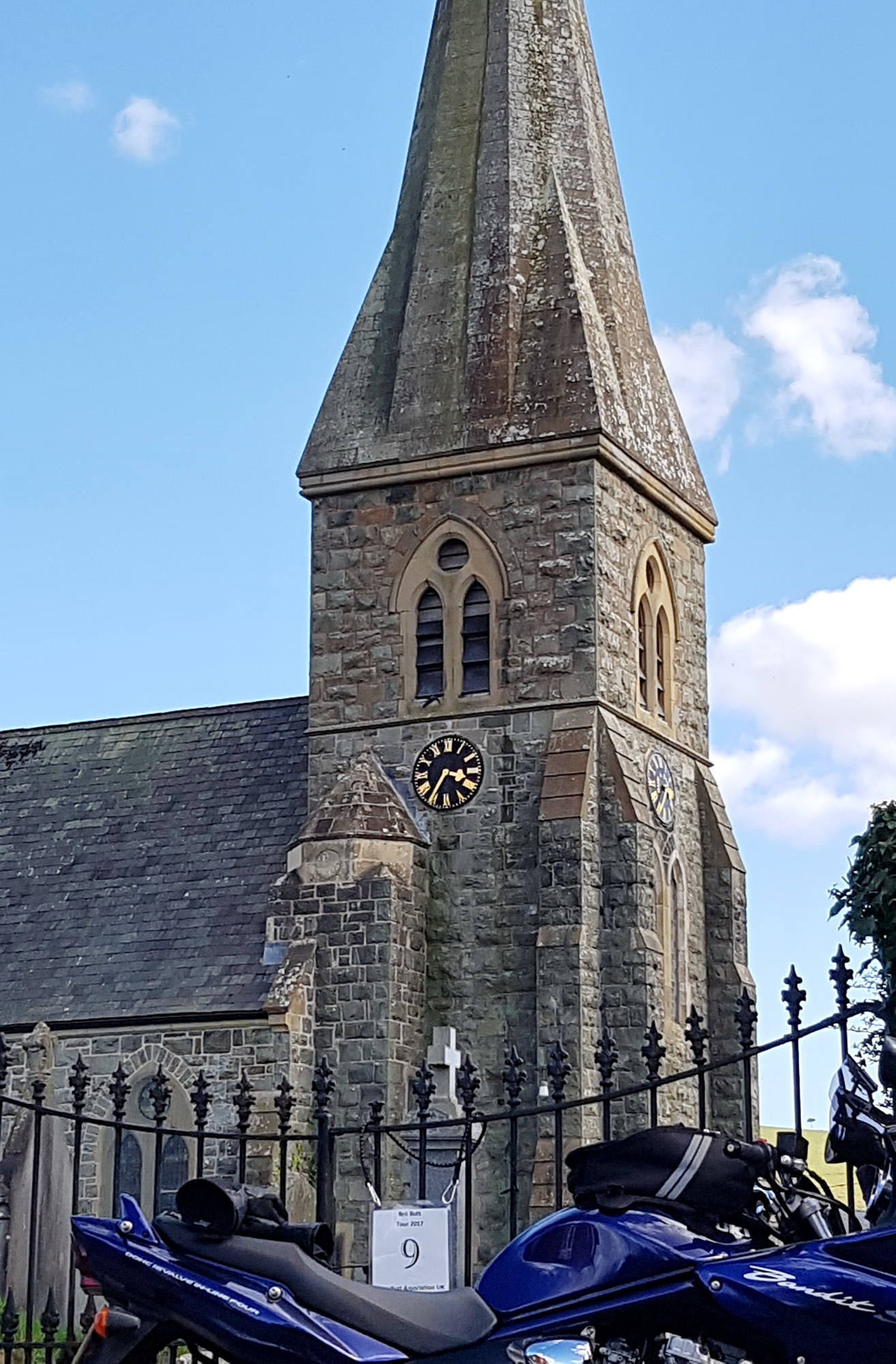 #53
Hi
Competitors for the tour will note that checkpoint 24 as no details, please note that their is no checkpoint can be claimed.

IBA Member
#54
wully said:
Hi
Competitors for the tour will note that checkpoint 24 as no details, please note that their is no checkpoint can be claimed.

What? Damn - I had planned to pick that one up by submitting a photo of bike plus rider flag, together with a pineapple. If the photo was taken outside the King Power stadium, I figured I'd be sure to be awarded it...

Click to expand...
There you go Derwenlas Number 86 and Dolgellau Number 72 the is a story behind these two locations if you are at Squiers on Sunday I will tell you

#57
A good ride out last weekend, plenty of miles and sights on the way

#60
Finally got out for a pleasure ride on the motorbike this weekend! I bought it last year but for one reason or another have had very few opportunities to ride it. Deliberately picked a route today to give me a nice variety of roads so I can start getting used to the new bike.

Started off with 50 - The Owl, Kingsfold. Only a few minutes up the road for me:

Next was into London for 34 - Chiswick House

Then just up the road for 44 - Chester Road Gates:

Then last city location for me, 66 - Henry Irving statue:

Then it was out of the city and on to a bit of motorway to pick up 30 - Hadlow Castle and some very familiar roads for me:

Followed by a trip to the Isle of Sheppey to pick up 16 - St. Thomas Church:

Only a couple of miles as the crow flies to 05 - St. Jude's Shrine, but quite a few road miles:

Then on to 21 - Two Pilgrims Statue where I stopped for a spot of lunch in the very nice tea room opposite:

Shortly after I got to practice a bit of light off-roading picking up 58 - Dover Lighthouse:

Then a little more off-road practice riding over cobbles to pick up my last one of the day, 40 - Mermaid Inn: