Premier Member
#1
I usually wait for the certificate before posting here, but with them taking months, I'm posting now since today I got the email from Howard saying the ride has been approved and entered into the Iron Butt Association's certification database.

For the second IBA ride in the "Four Seasons" series, two of us did the Summer Solstice Ride. Plan A was to Newcastle via A1 and return via the New England highway. The rapidly changing border laws compounded by a fleeting mention of the Mid North Coast becoming a "hotspot" forced a re-plan. I'm afraid it was a last-minute simple out-and-back that resulted, and the preference was north in view of the western heat. As it was, we spent quite a long time looking at 35 degrees on the air temp gauge.

Apart from it being the longest day, December 21st was festooned with lights. The most colourful part of our display is on the fence, and provided a festive departure photo.

We stopped in Childers to snap this pretty street.

Rockhampton was breakfast time, but enroute I saw for the first time, the Tropic of Capricorn marker, so grabbed a shot of that for the album.

Camila has developed rapidly. Building a big servo will do that for a little town which appears to have become a magnet for fishermen judging by the number of trailers with boats. It was our turn-around point, and hence a docket required.

Every time I go up the Bruce Highway I see the turn-off for St Lawrence so this time took the opportunity to go the short distance to have a look. It really deserves a bit more time, being very quirky, as exemplified by the voracious crocadile in the main street.

On the road out of town we grabbed a shot of a local biking Santa with a postal elf.

Another feature of the day was it being the best time to view the conjunction of Saturn and Jupiter which is the brightest they have been for 800 years, due to their appearing from earth to be within 1/10th of a degree of each other. I couldn't see it as we travelled, but a friend captured it for me from Woody Point. 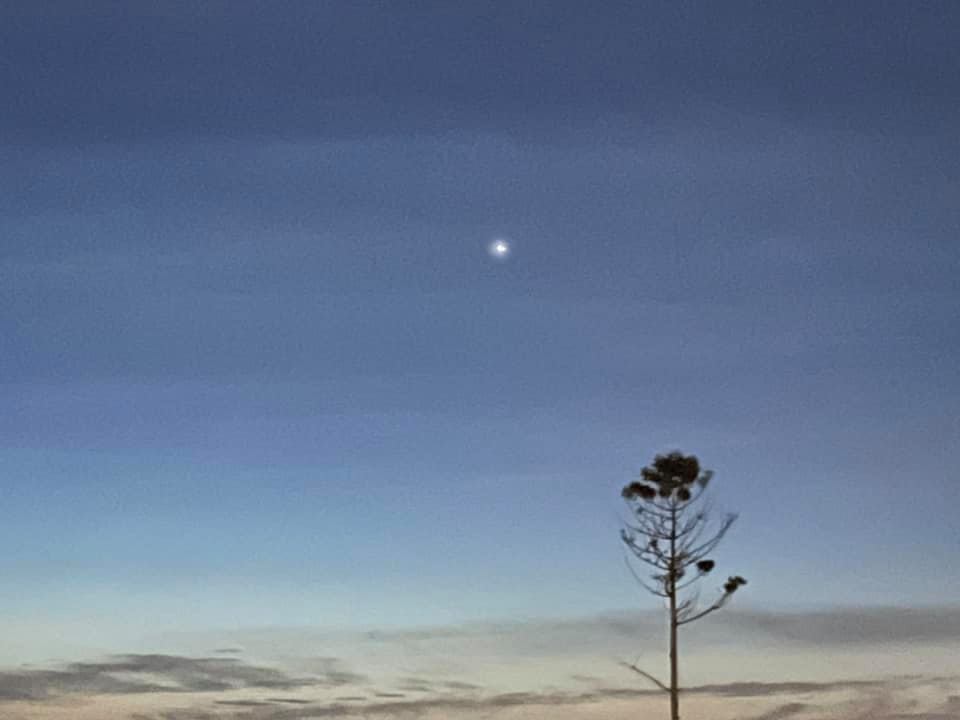 We ended at the servo we departed from 21 hours earlier. As you will deduce, it wasn't a high pressure ride- we took our time and needed frequent hydration stops.

Pulling up around the corner we got our end-shot before heading home to spend time yawning with family who had just arrived by plane from Sydney.

#2
Another one, done and dusted, you dastardly duo. Cheers.

Premier Member
#6
Well done. Thanks for the RR and pics. That Childers shot is special.

#7
Well done Biggles and thanks for sharing. Was up at Carmila the other day as well, very interesting to see that new servo and motel accommodation.

Premier Member
IBA Member
#8
I have relatives who live in st lawrence. 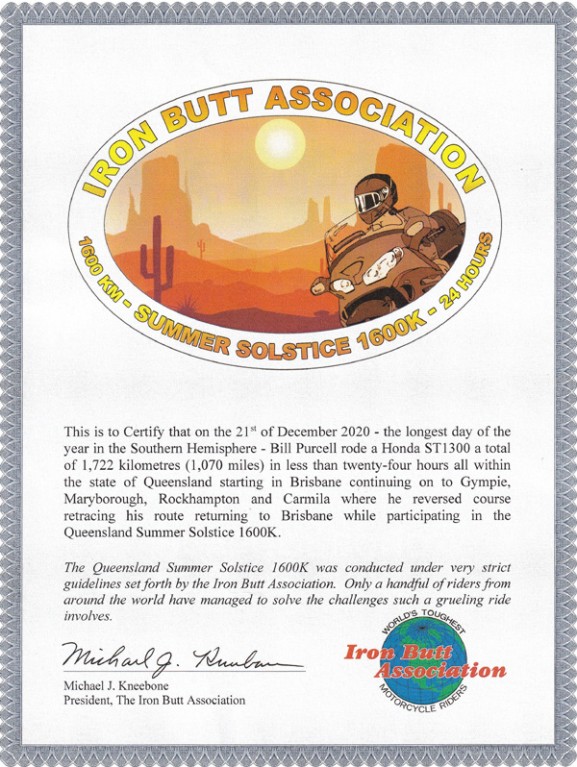 Premier Member
#11
They've always been protected in the post by USPost cardboard. Today's has this fancy folder. It's the same motif as the basic Mile Eater certificate you can apply for after racking up your second ride. I deduce IBA USA sent a bunch of them along with the special paper to Chris Wiltshire. 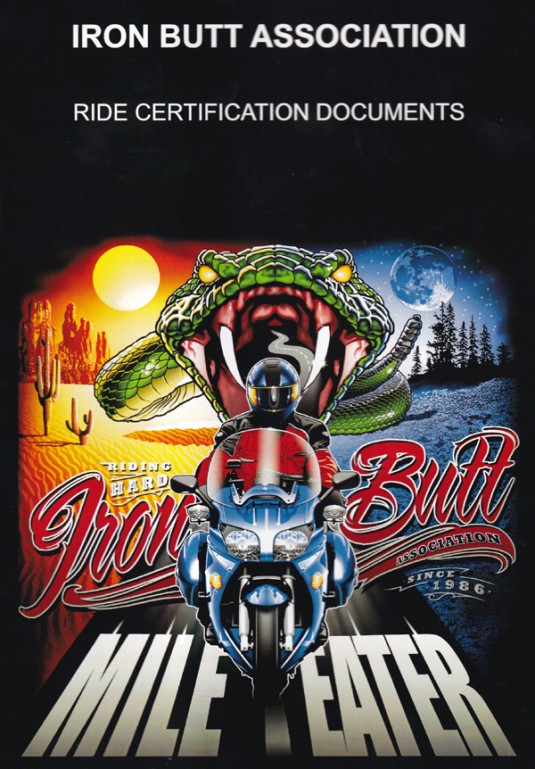